Nick’s goal is to provide a low maintenance and cohesive working experience with you to execute the perfect event. If you would like us to send you some marketing materials such as business cards or brochures, simply send us a message. We’re happy to oblige. WHO IS NICK SCOTT?

Nick Scott grew up in South Lebanon, Ohio just outside of Cincinnati. Nick started his entertainment career in his home town working in both live radio and DJ events beginning in 2002. While in Cincinnati he worked as an Radio Personality on The Rebel 105.9, Warm 98, and Q102. Nick’s radio career moved him to West Virginia to work on Electric 102.7FM. Nick is a guest mix show DJ for nationally syndicated Kidd Kraddick in the Morning radio show, the United States and on the Armed Forces Network, and contributes mix show segments to several Sirius XM channels.

Nick’s wedding and event career began in 2002 at the Woodlands Reception Hall in Cincinnati, OH. Nick has served as a consultant or a resident DJ at several different night clubs including Metropolis Nightclub in Cincinnati and Impulse Nightclub in Charleston. Since starting his career Nick has performed at over 500 formal events and countless nightlife bookings. Nick is a multi year winner of the Wedding Wire Couples’ Choice Award for the State of West Virginia. 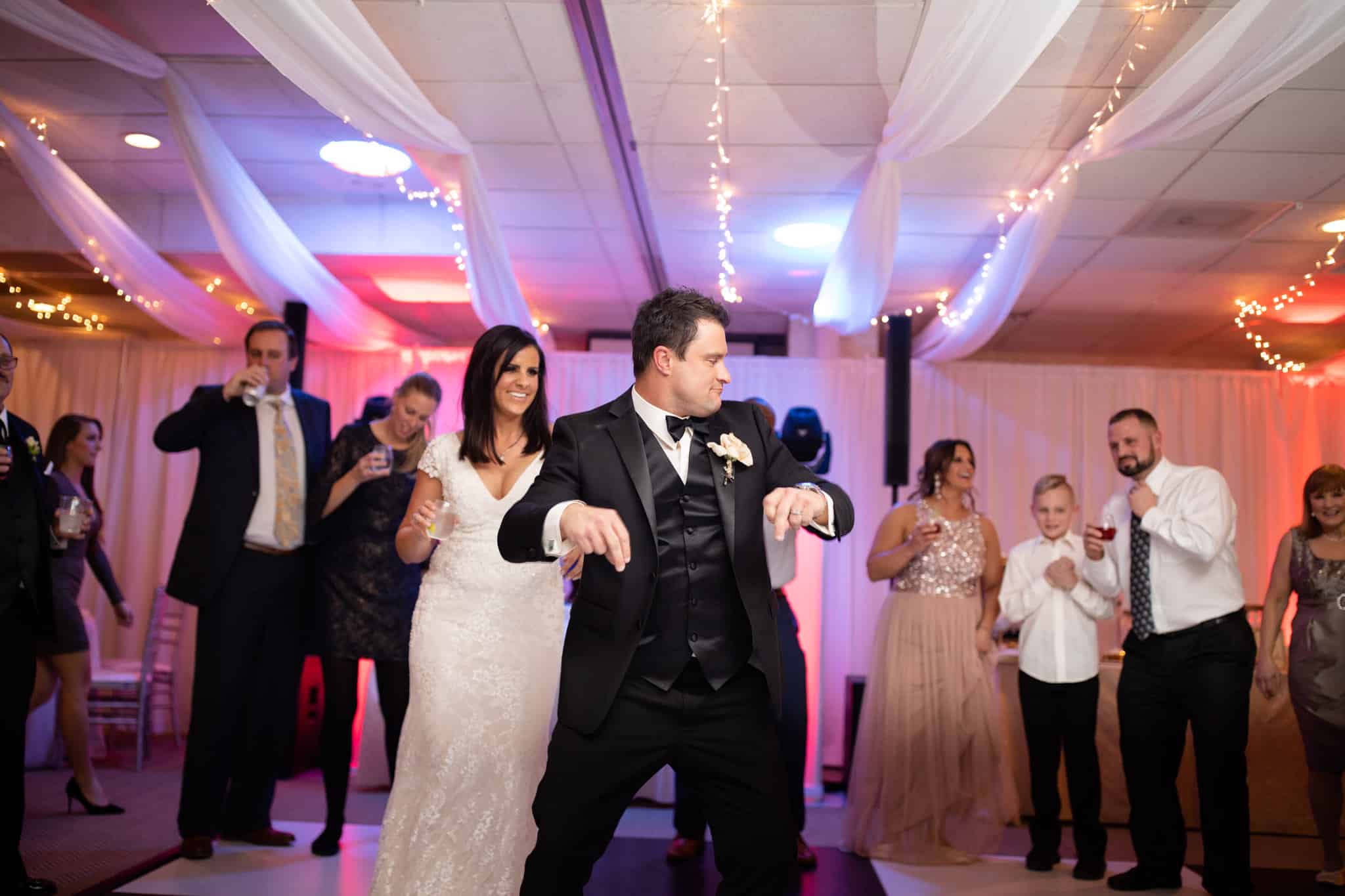 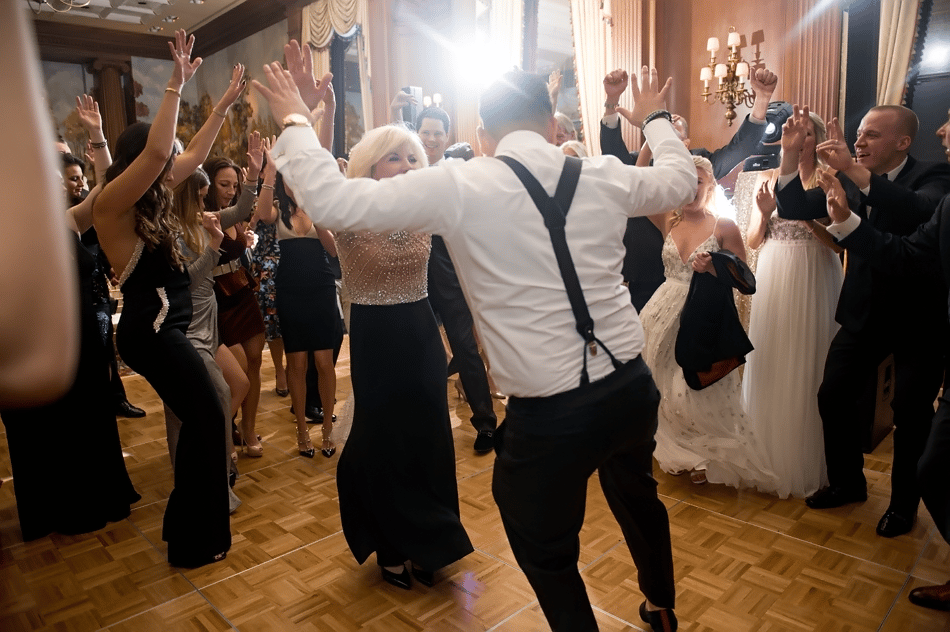 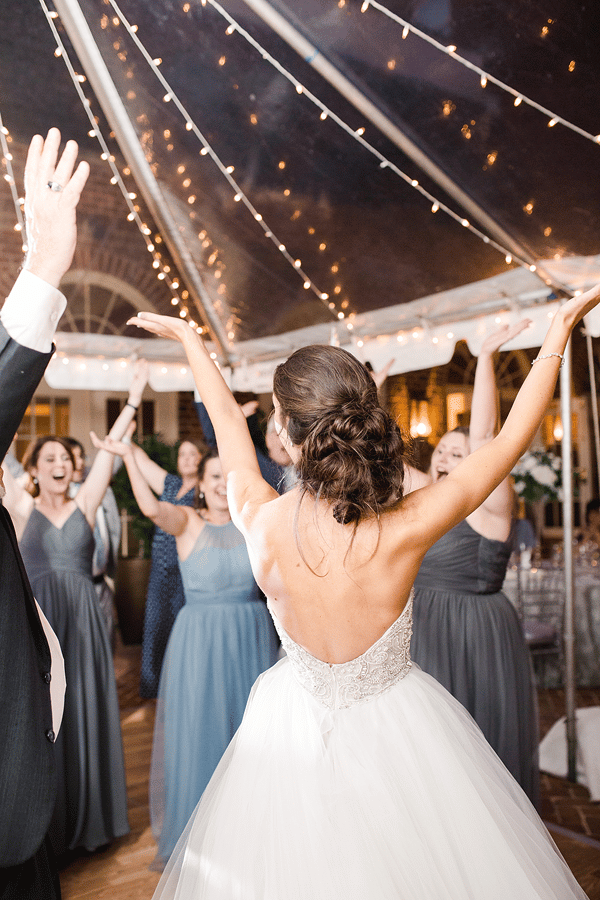 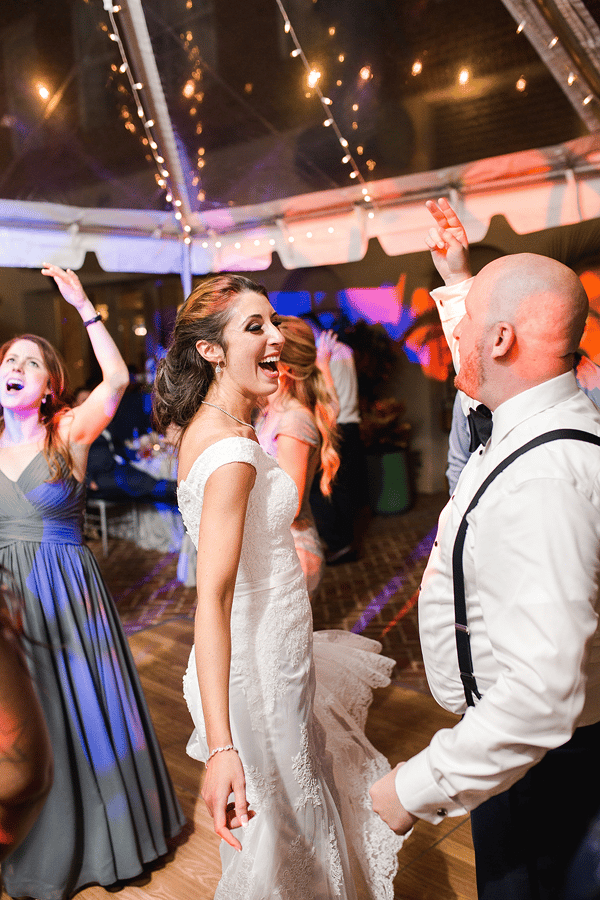 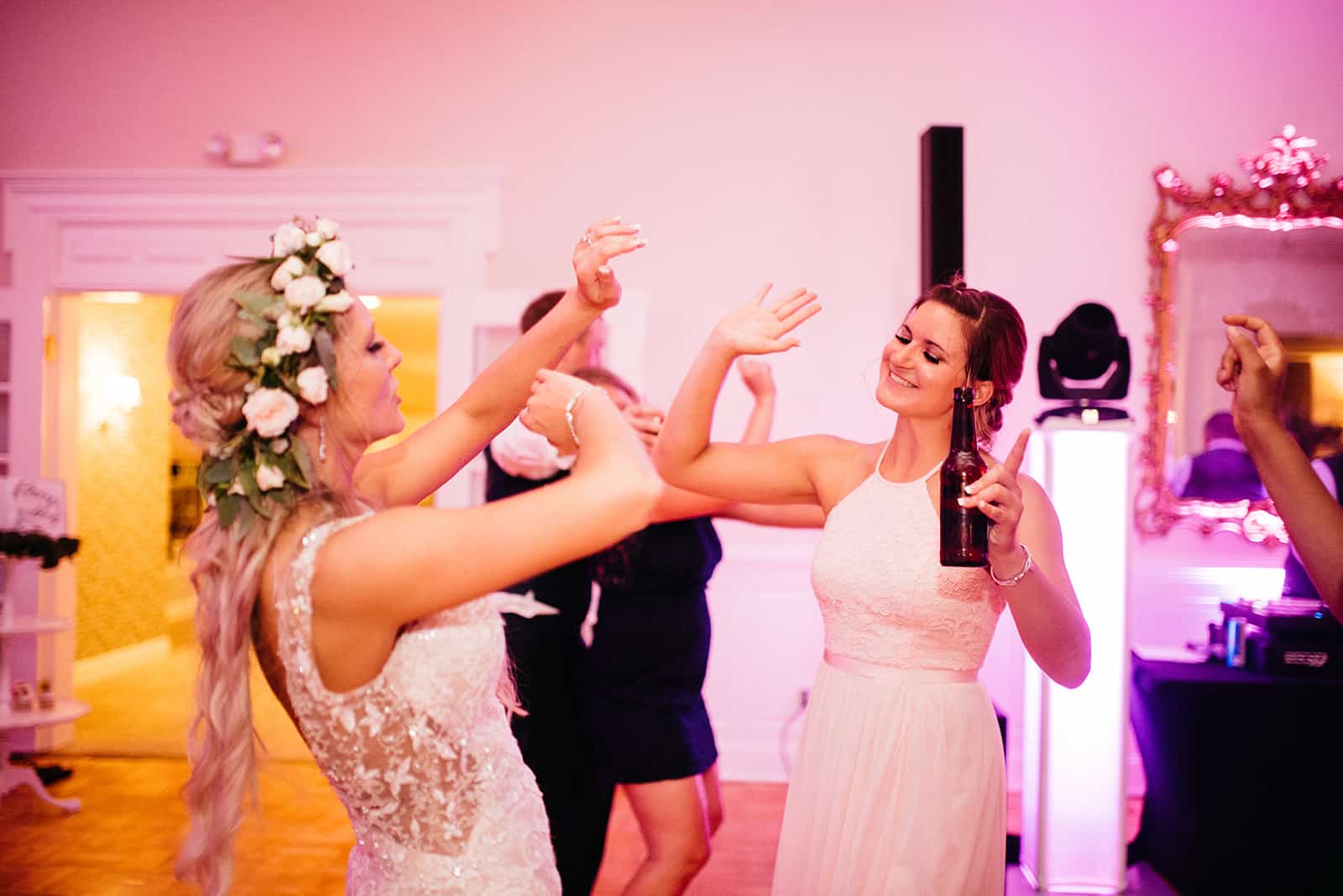 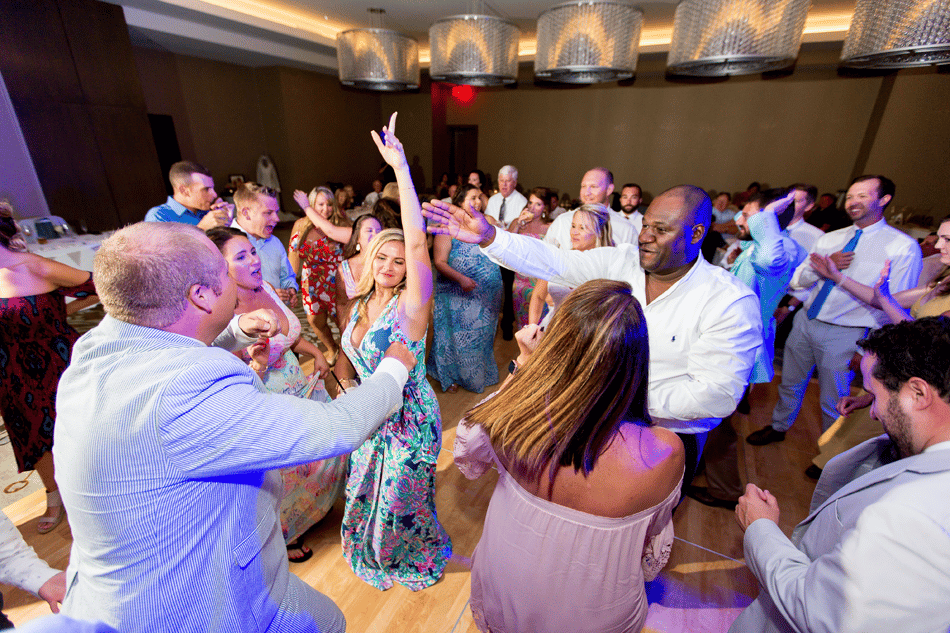 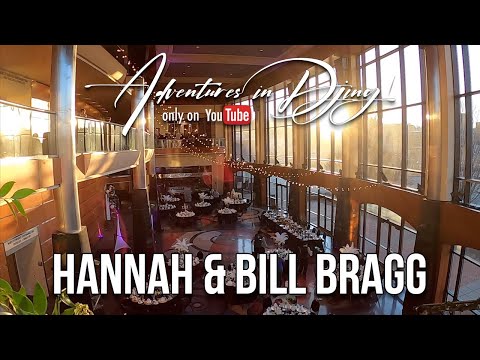 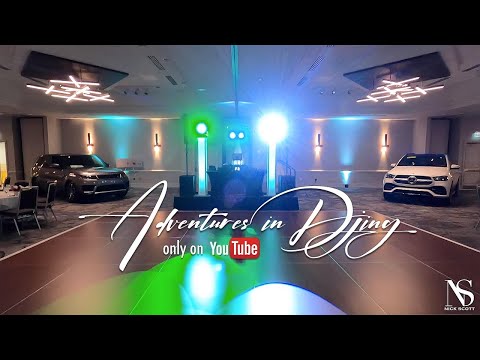 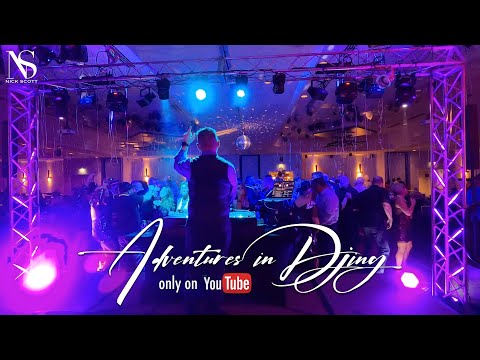 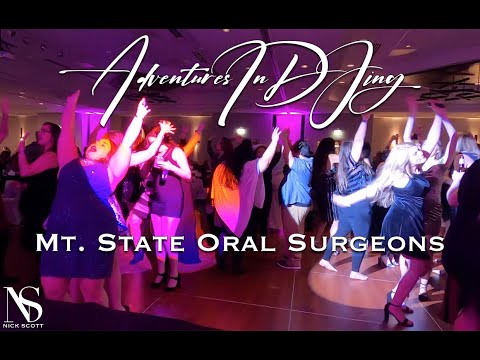 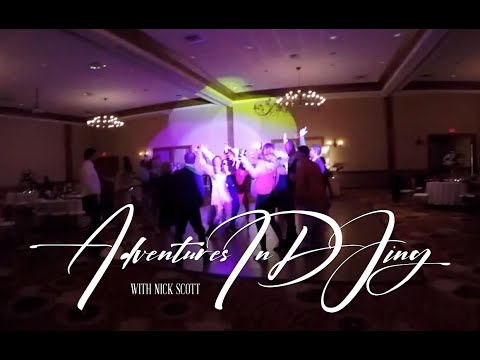 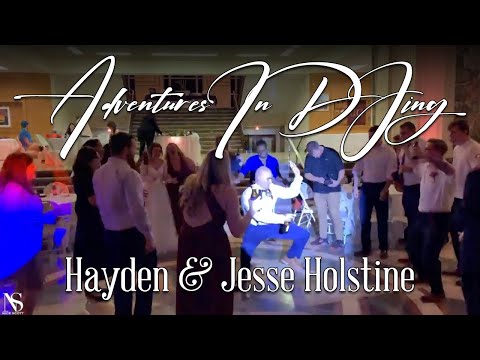 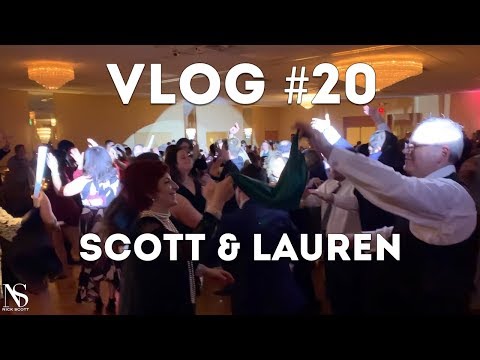 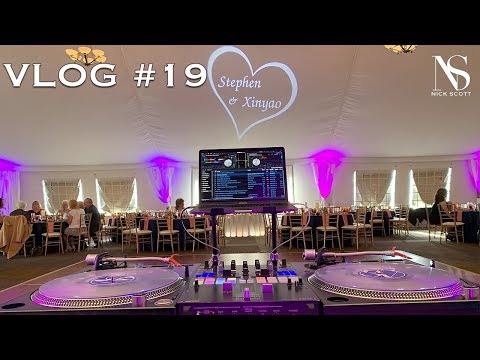 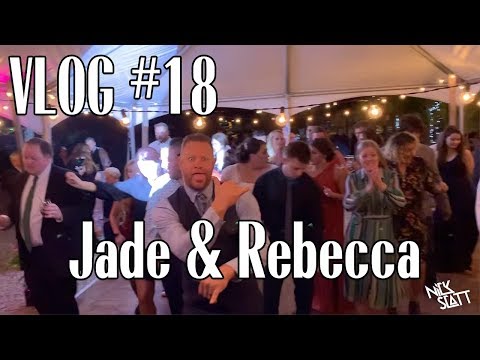 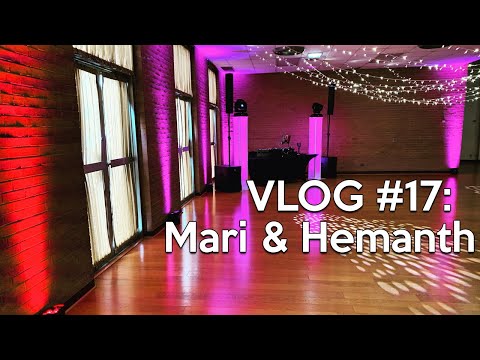 Nick Scott has been performing at wedding receptions since 2002. In the last year Nick has directed all of his client reviews to WeddingWire. Please click the image below to view all of Nick’s reviews. If you would like more referrals, reviews, or recommendations, simply ask. Nick offers all of his clients complimentary online planning materials. Including an online reception planner and an online ceremony planner. Providing clients the ability to easily provide their music selections as well as a timeline for their event. Feel free to review Nick Scott’s planner documents by clicking the buttons below.