Nick Scott grew up in South Lebanon, Ohio just outside of Cincinnati. Nick started his entertainment career in his home town working in both live radio and DJ events beginning in 2002. While in Cincinnati he worked as an Radio Personality on WPFB-FM (THE REBEL 105.9)/MIDDLETOWN, OH; AC WRRM (WARM 98.5) and Top 40 WKRQ (Q102)/CINCINNATI; and Top 40 WVSR (ELECTRIC 102.7)/CHARLESTON, WV. Nick is a guest mix show DJ for nationally syndicated Kidd Kraddick in the Morning (KiddNation) radio show, the United States Armed Forces Network, and contributes mix show segments to several Sirius XM channels.

Behind the turntables Nick has opened for or in support of National Recording Artists such as Florida Georgia Line, Earth Wind & Fire, Miranda Lambert, Blake Shelton, Flo Rida, Salt N Pepa, and Nick Lachey to name a few. Nick has performed at many notable East Coast events such as Girls Night Out WV, the Color Vibe, Color My College, The Greenbrier Classic, and a match between Pete Sampras and Andre Agassi.

Nick’s wedding and event career began in 2002 at the Woodlands Reception Hall in Cincinnati, OH. Nick has served as a consultant or a resident DJ at several different night clubs including Metropolis Nightclub in Cincinnati and Impulse Nightclub in Charleston. Since starting his career Nick has performed at over 1,000 formal events and countless nightlife bookings. Nick is a multi year winner of the Wedding Wire Couples’ Choice Award for the State of West Virginia. 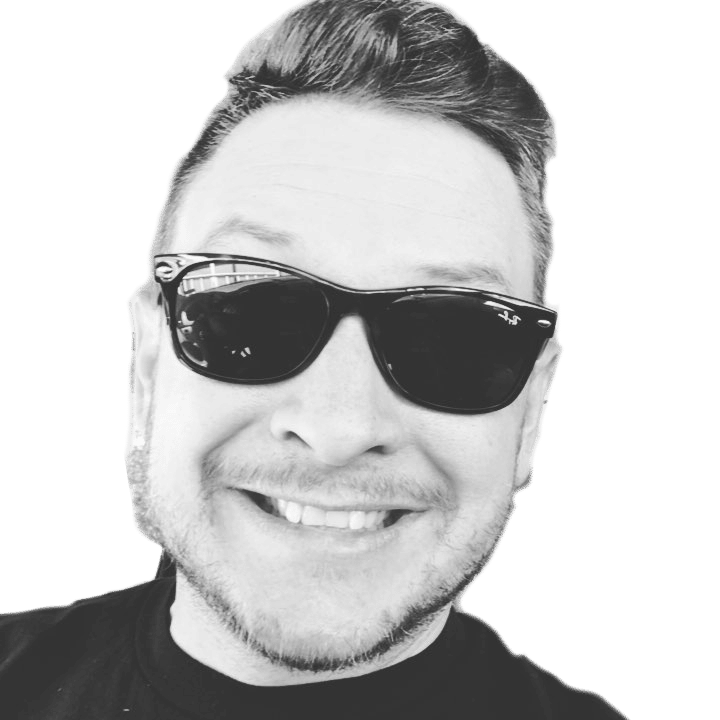 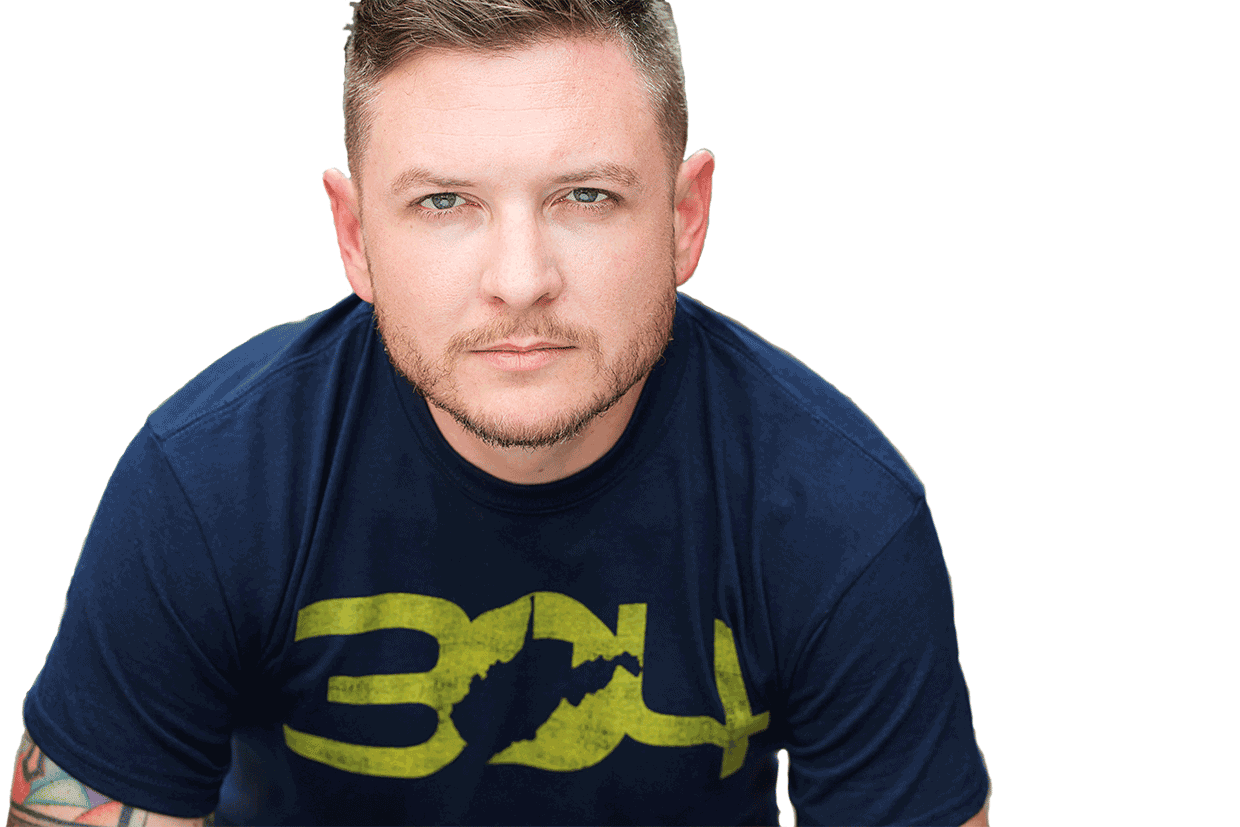 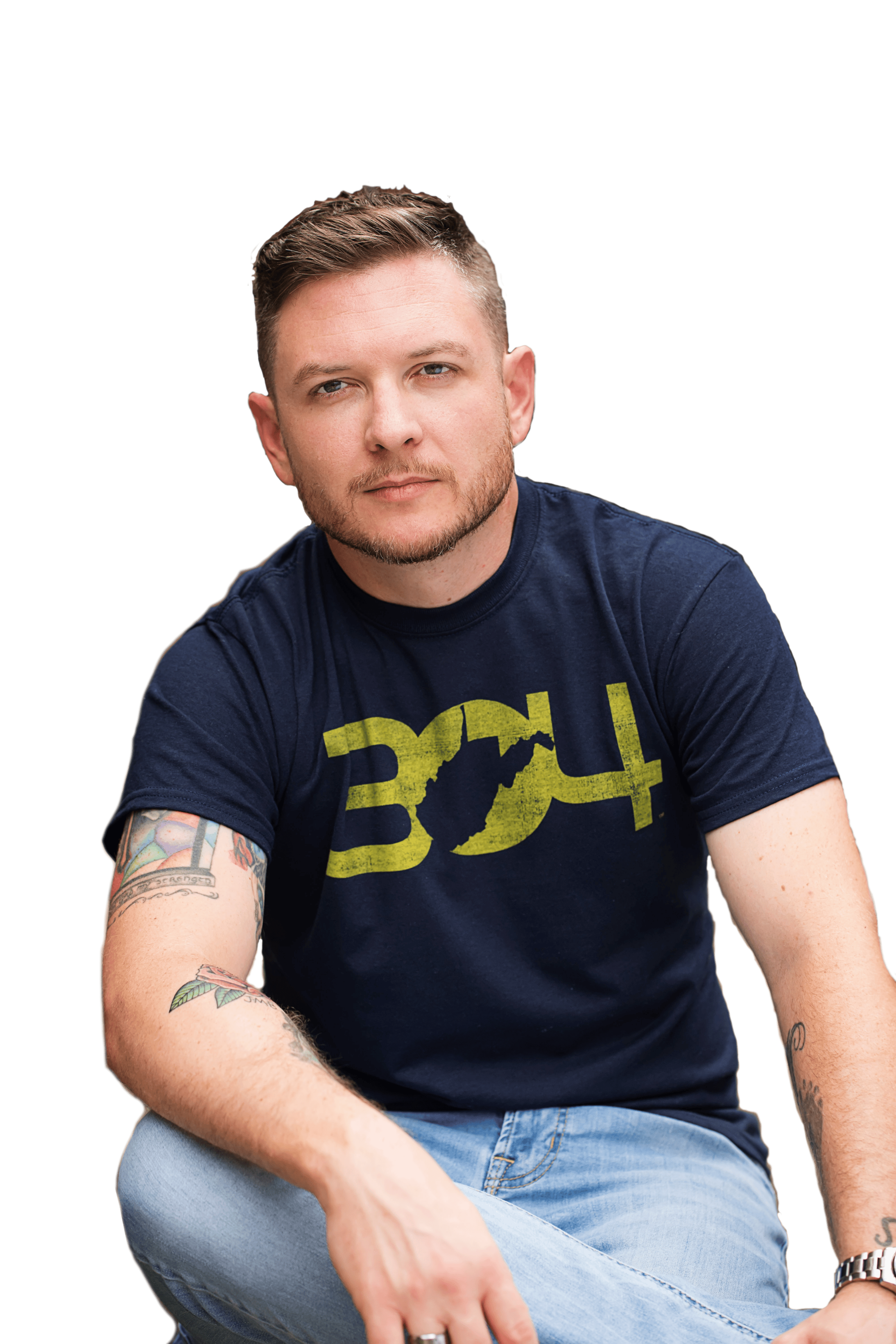 IMPORTANT! The rider information listed below is only for bookings that require travel that prohibits Nick Scott from providing his own equipment. For example; an event booking that would require air travel would need to adhere to the specifications below.