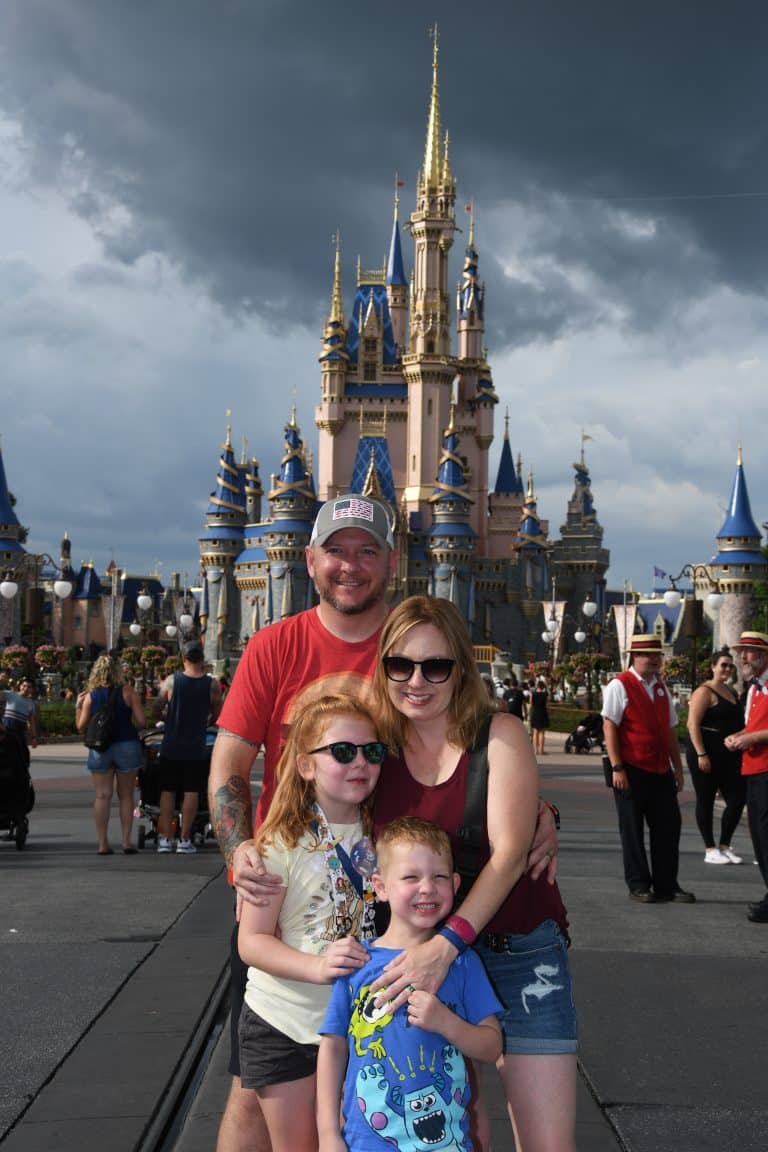 Nick Scott was born in Kettering, Ohio and raised in South Lebanon, Ohio. Nick started his entertainment career in his hometown in September 2002. As a Radio Personality Nick Scott has worked on The Rebel 105.9FM WPFB, Warm 98.5FM WRRM, Q102 WKRQ, B105 WUBE. K99.1 WHKO and Electric 102.7FM WVSR.

Nick has performed at many notable East Coast events such as Girls Night Out, the Color Vibe, Color My College, The Greenbrier Classic, Bible Center Church, Sound Check Sessions at the Clay Center for the Arts, a tennis match between Pete Sampras and Andre Agassi and more.

Nick is a multiyear winner of the Wedding Wire Couples’ Choice Award for the State of West Virginia. Nick’s formal event career began at the Woodlands Reception Hall in Cincinnati, OH. Nick has served as a consultant or a resident DJ at several different night clubs including Metropolis Nightclub in Cincinnati and Impulse Nightclub in Charleston among others.

Nick is a serving member of the Bible Center Church Worship Team as a guitarist. (Charleston, WV)