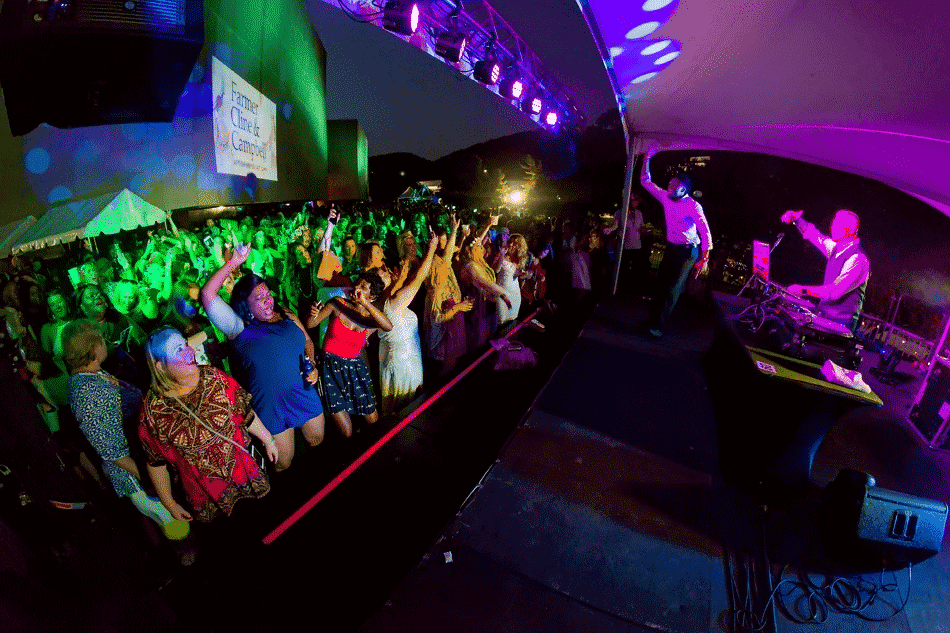 MIX UP ANY EVENT 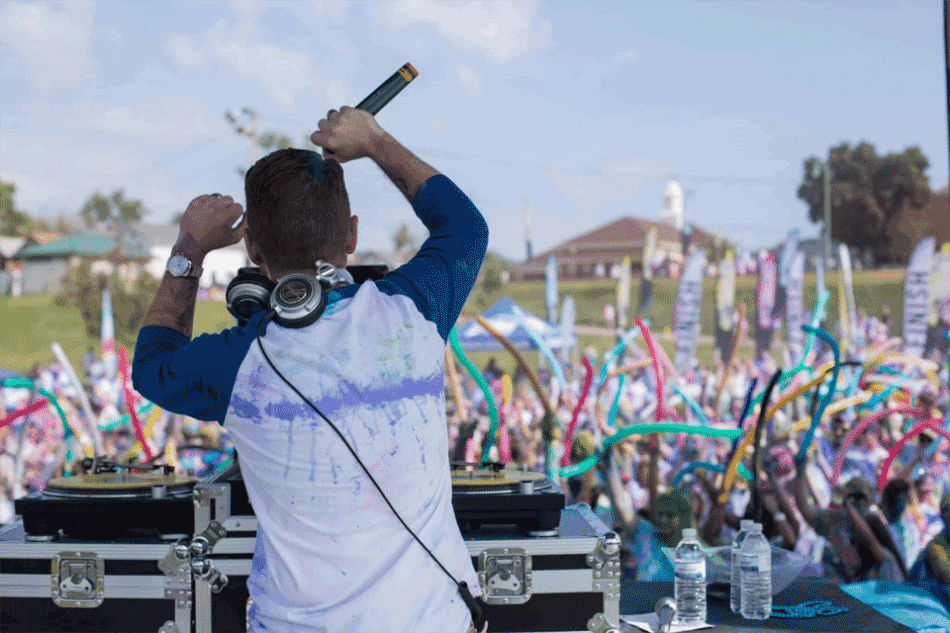 Regularly performing formal events all across the United States. Nick Scott is available for travel to your event and it begins with a simple click! Click the button below to message Nick about your upcoming event! We will respond with in 24 hours. We understand email can be a pain. Feel free to call or text (304) 807-NICK.

WHO IS NICK SCOTT?

Nick Scott grew up in South Lebanon, Ohio just outside of Cincinnati. Nick started his entertainment career in his home town working in both live radio and DJ events beginning in 2002. While in Cincinnati he served as the over night personality at The Rebel 105.9 from 2003 to 2004, weekends on Warm 98 from 2004 to 2005, and weekends/utility personality on Q102 from 2005 to 2006.

Nick’s radio career moved him to West Virginia in 2006 to serve as midday talent on Electric 102.7FM. In 2017 Nick left his live daily radio show to focus on his business endeavors. Nick is a guest mix show DJ for nationally syndicated Kidd Kraddick in the Morning radio show which is heard on over 76 radio stations in the United States and on the Armed Forces Network. Nick also contributes mix show segments to several Sirius XM channels.

Nick’s wedding and event career began in 2002 at the Woodlands Reception Hall in Cincinnati, OH where he spent five years as the Lead resident DJ of wedding events. Nick has served as a consultant or a resident DJ at several different night clubs including Metropolis Nightclub in Cincinnati and Impulse Nightclub in Charleston. Since starting his career Nick has performed at over 500 formal events and countless nightlife bookings.

Nick is a multi year winner of the Wedding Wire Couples’ Choice Award for the State of West Virginia. In the Spring of 2019 he took his social media fan base behind the scenes in ‘Adventures In Djing’. A docuseries that can be found exclusively on his YouTube channel. 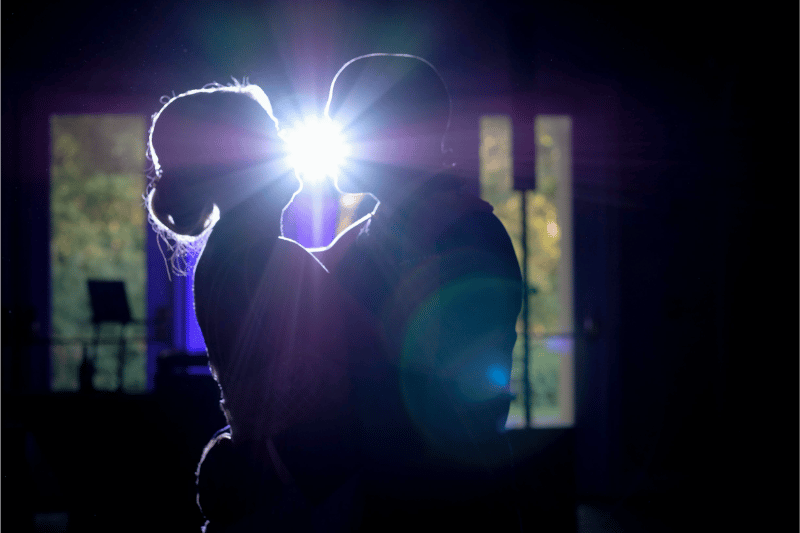 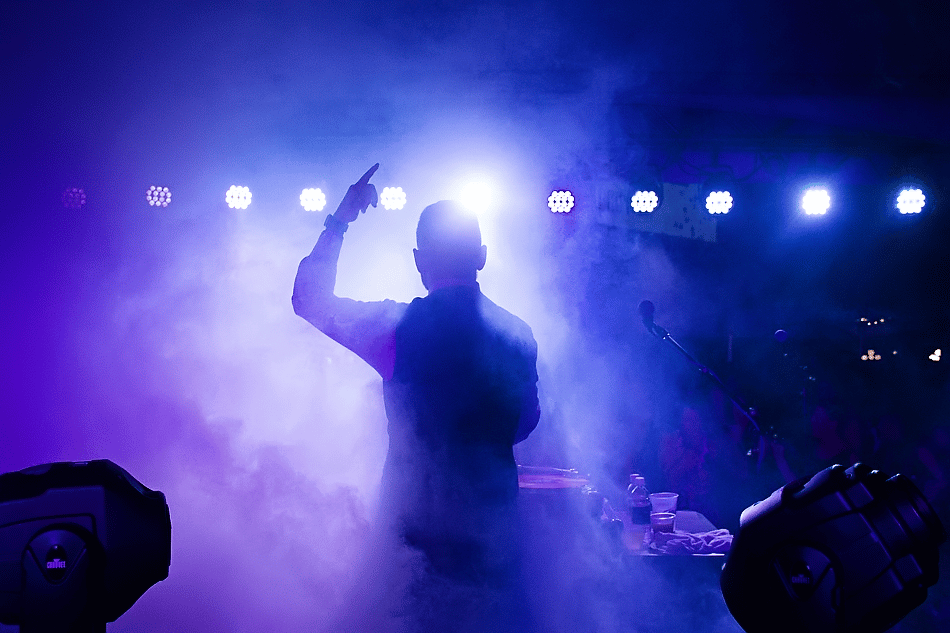 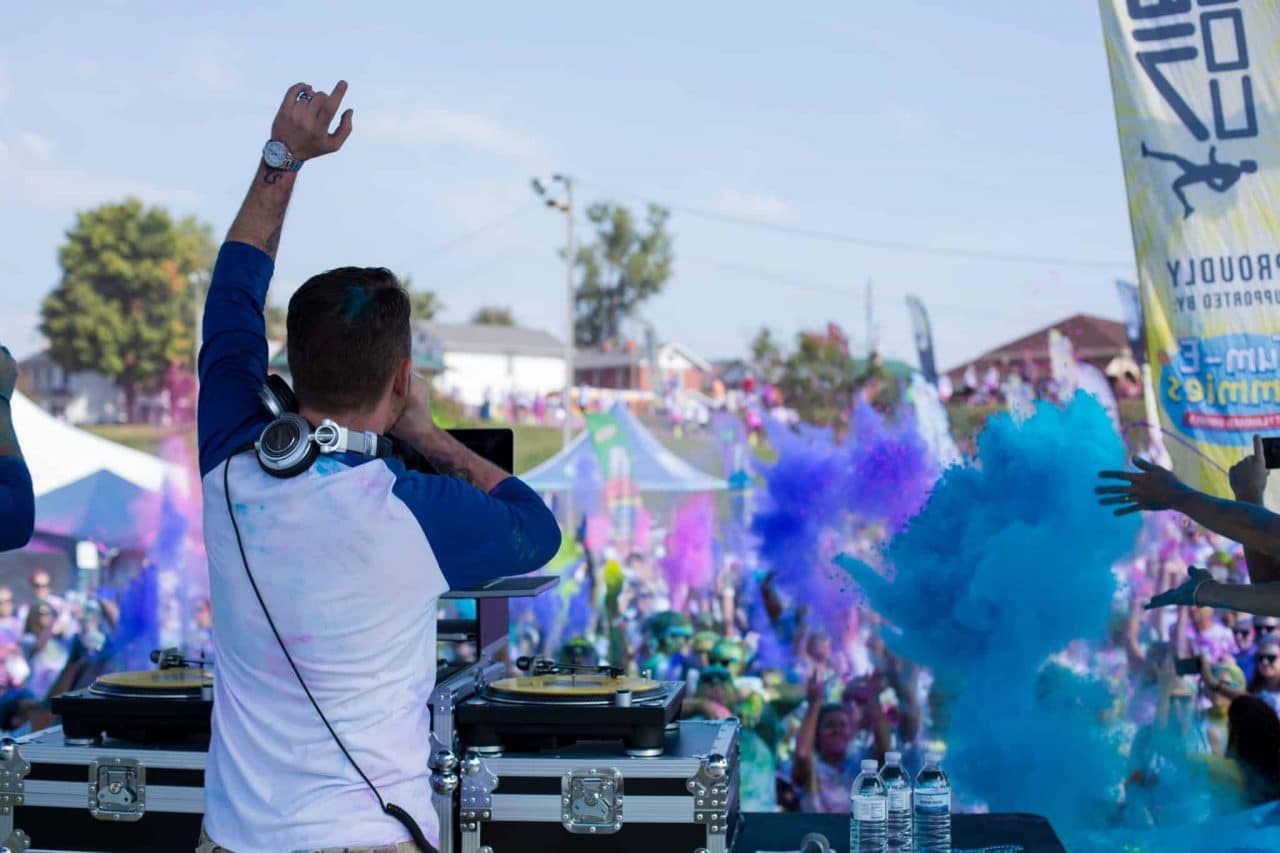 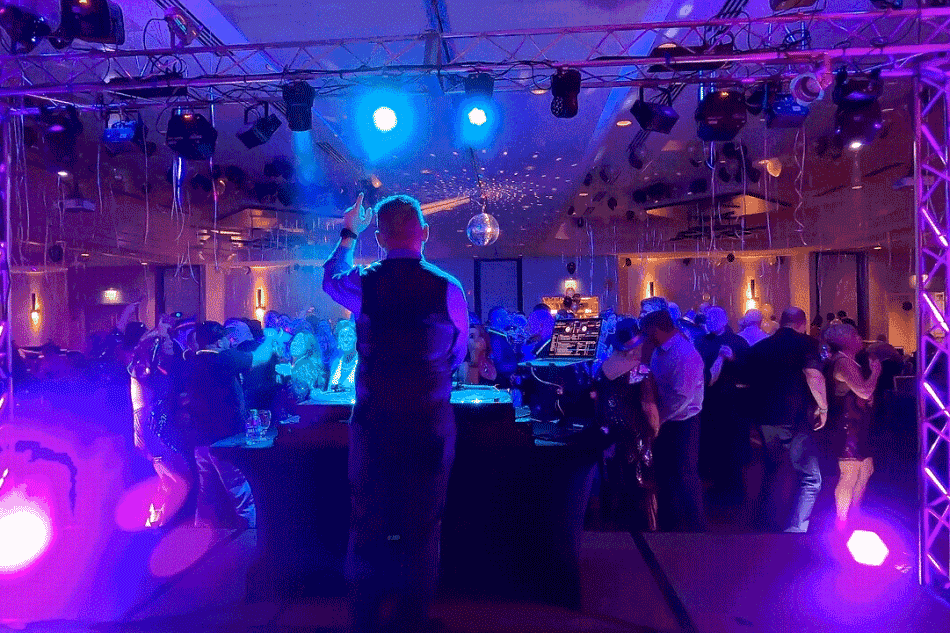 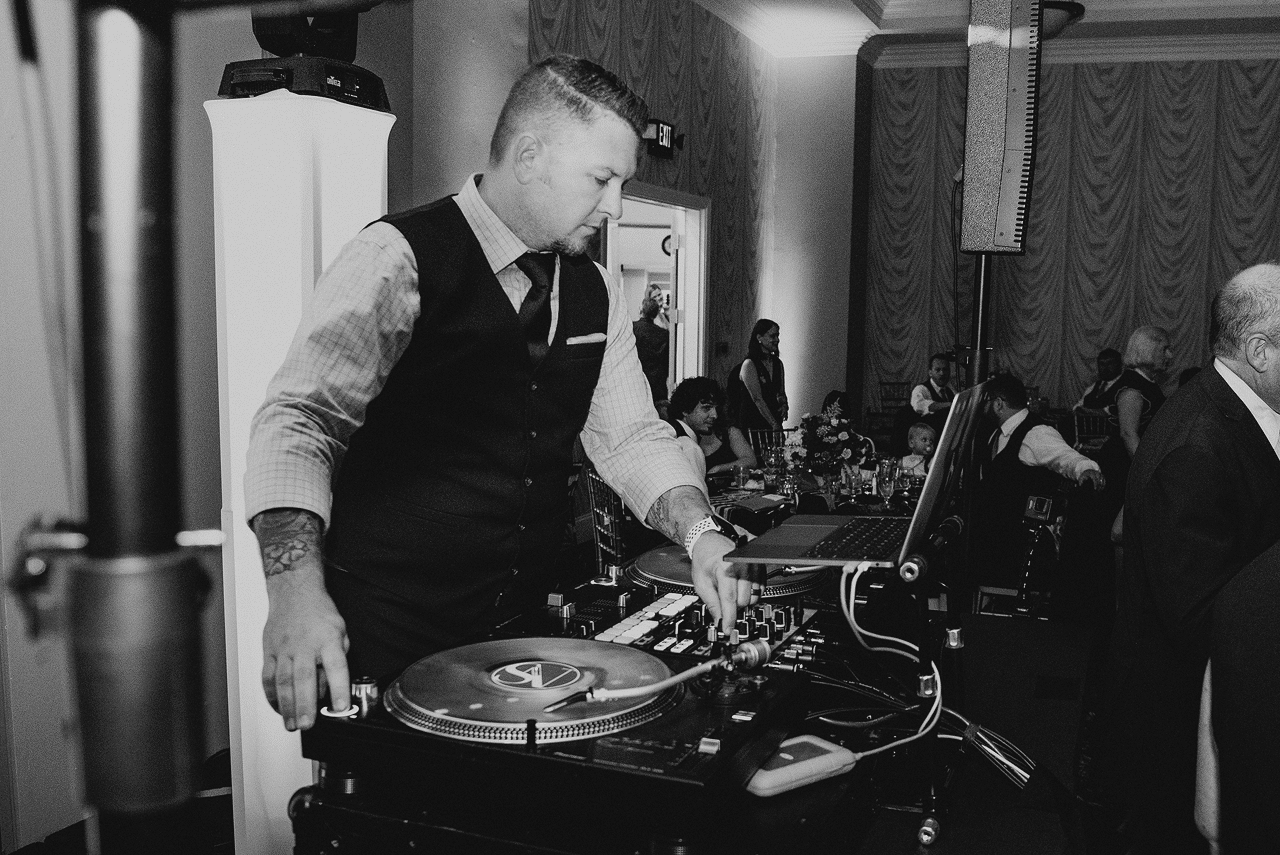 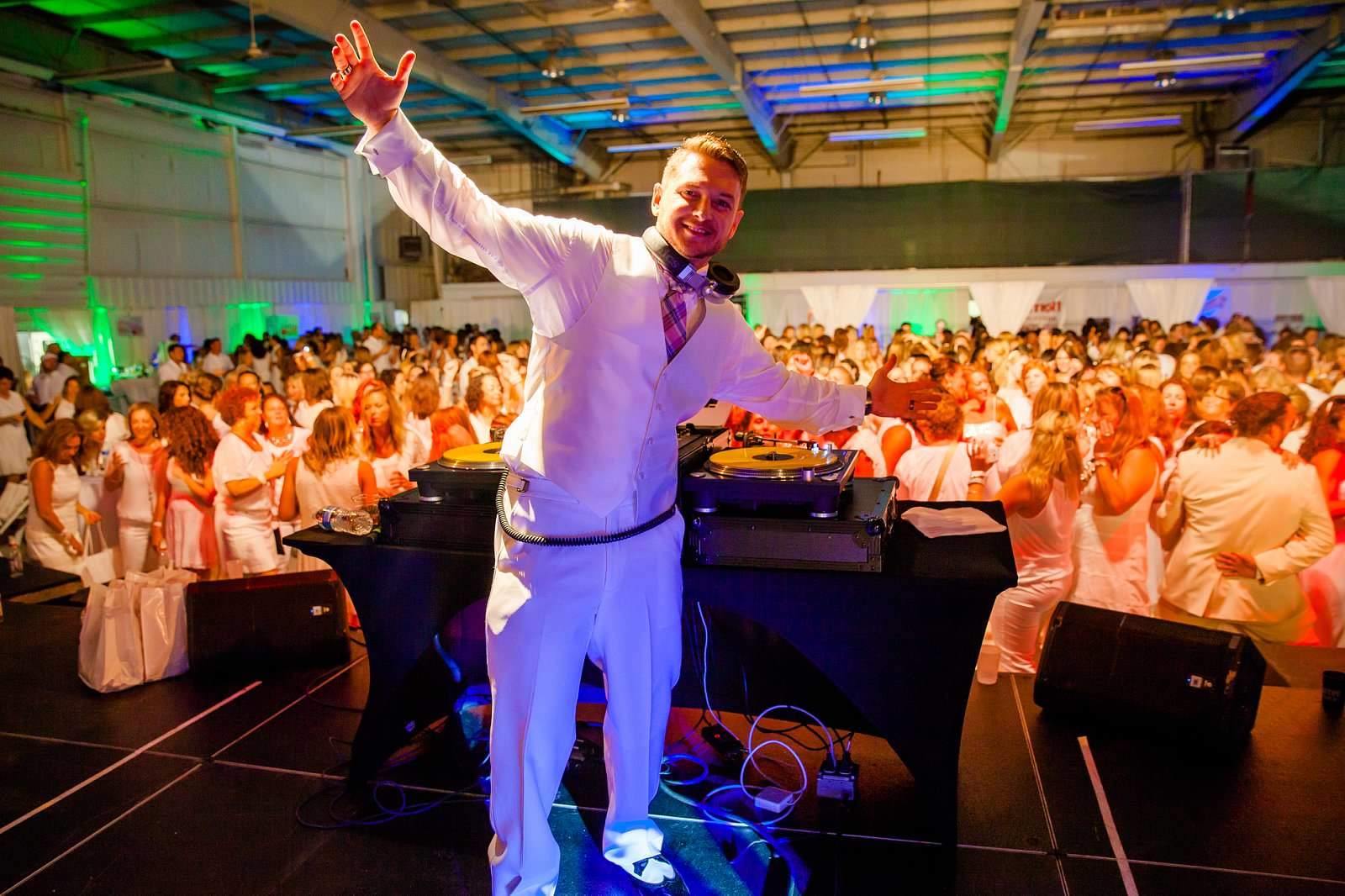 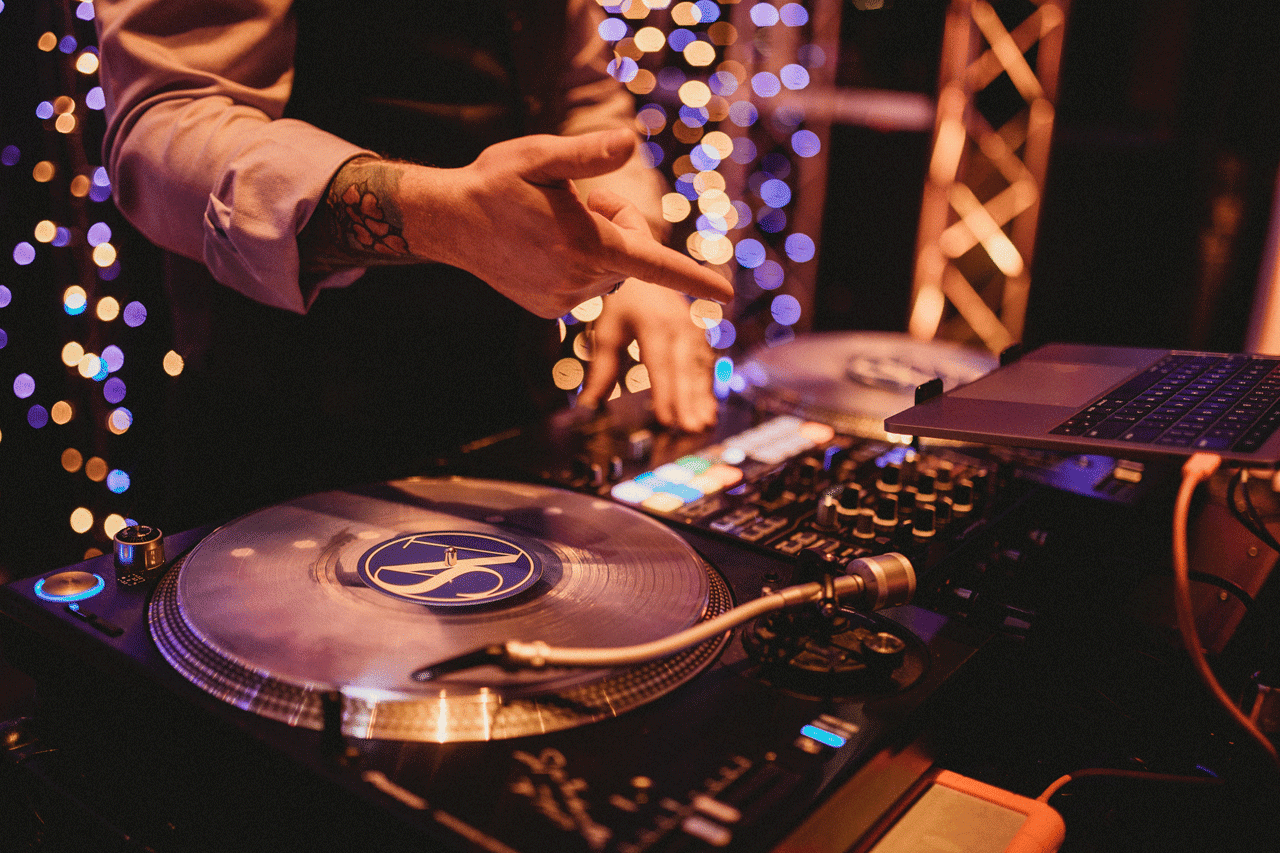 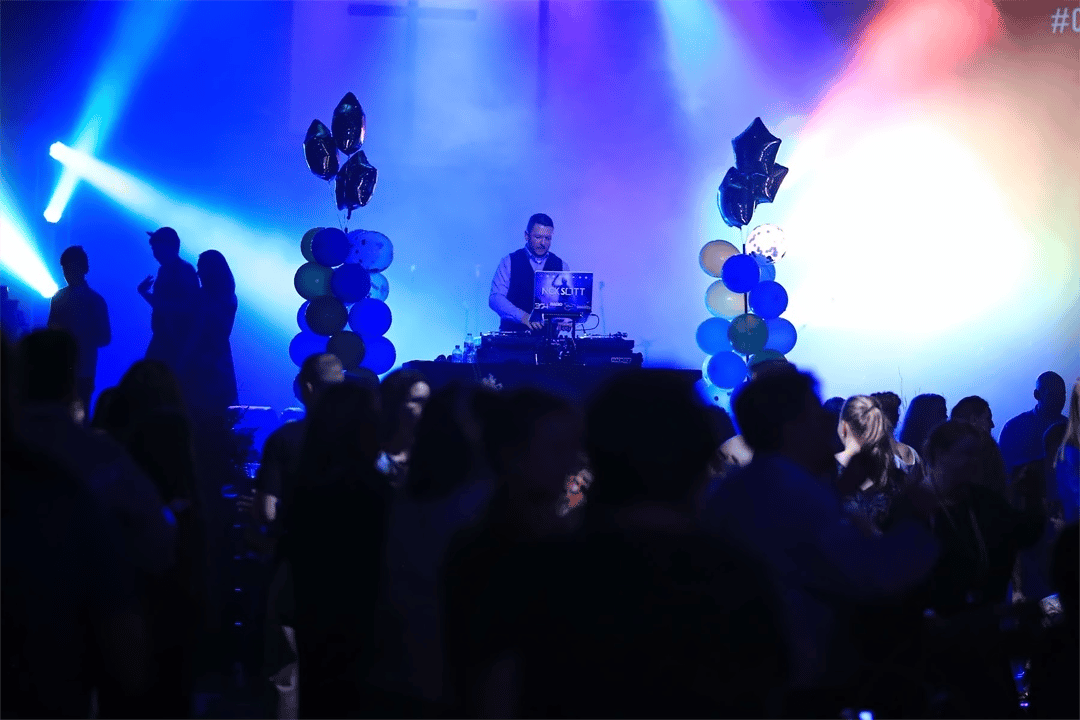 GET THE PARTY STARTED...